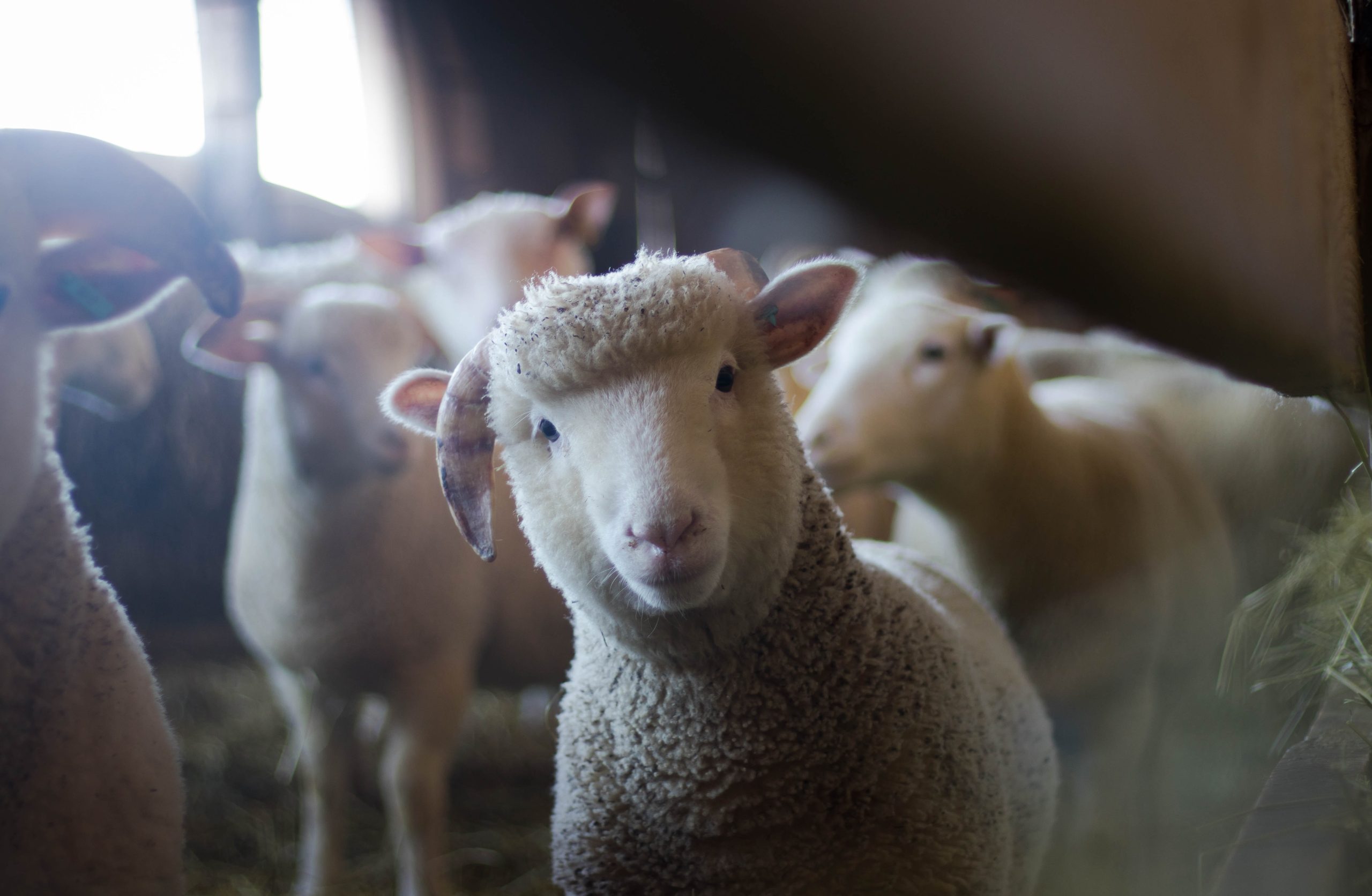 There was a Shepherd who had a large flock of Sheep. The Shepherd also owned a Dog. He strongly believed that the Dog was very loyal. The Dog was, thus, always well fed and kindly treated.

Sadly, the Dog was not loyal! He pretended to be a faithful pet, but as soon as his master’s back was turned, the Dog would trouble the Sheep. He would occasionally even kill one Sheep and eat it. This went on secretly for a long time.

One day, Shepherd saw the Dog kill a Sheep. He was very angry for the Dog had cheated him so badly! He decided to hang the Dog without mercy.

When the rope was put around his neck, the Dog begged cith for mercy. He pleaded that his master should hang the Wolf, who killed ten times more Sheep than the Dog himself. But the Shepherd replied, sternly, “That may be. But you are far more dangerous than the Wolf. Not only have you killed my Sheep, you made a greater mistake by breaking my trust. Nothing will save you from your punishment.”

An enemy in disguise of a friend, is the greates villain.